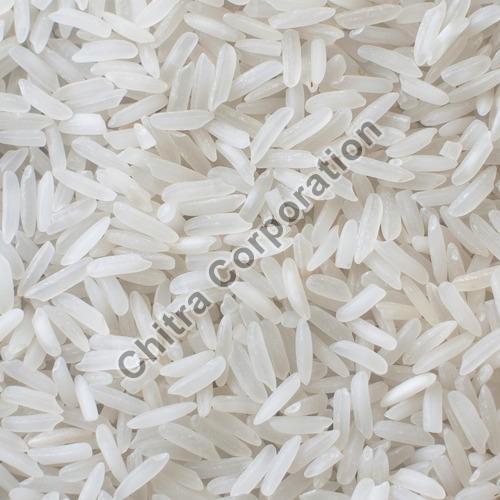 Rice is the seed of the grass species Oryza glaberrima or Oryza sativa. As a cereal grain, it is the most widely consumed staple food for a large part of the world's human population, especially in Asia and Africa. It is the agricultural commodity with the third-highest worldwide production, after sugarcane and maize.

Origin of rice domestication has been a subject of much debate among those who study crop history and anthropology - whether rice originated in India or China. Asian rice, Oryza sativa, is one of oldest crop species.

Cooked unenriched long-grain white rice is composed of 68% water, 28% carbohydrates, 3% protein, and negligible fat (table). A 100-gram (3 1⁄2-ounce) reference serving of it provides 540 kilojoules (130 kilocalories) of food energy and contains no micronutrients in significant amounts, with all less than 10% of the Daily Value (DV) (table). Cooked short-grain white rice provides the same food energy and contains moderate amounts of B vitamins, iron, and manganese (10–17% DV) per 100-gram serving (table).

A 2018 World Health Organization (WHO) guideline showed that fortification of rice to reduce malnutrition may involve different micronutrient strategies, including iron only, iron with zinc, vitamin A, and folic acid, or iron with other B-complex vitamins, such as thiamin, niacin, vitamin B6, and pantothenic acid.